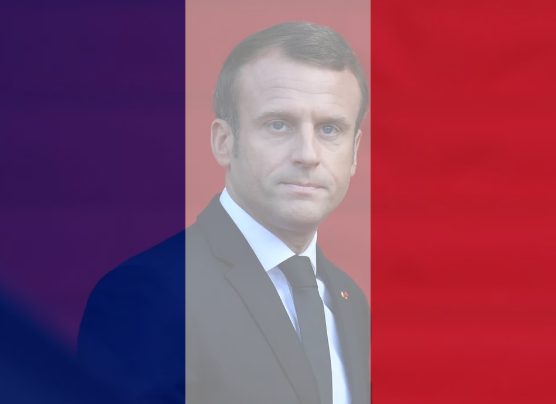 “He can’t be trusted.” The Network criticized Macron for the words about Ukraine

French President Emmanuel Macron has been criticized on Twitter for speaking out about the conditions necessary to resolve the conflict in Ukraine.

French President Macron said earlier that he believes in the prospect of a peaceful settlement only on Kyiv’s terms. The reaction followed from readers of The Washington Post – the newspaper posted on its Twitter account a link to an article with Macron’s statement.