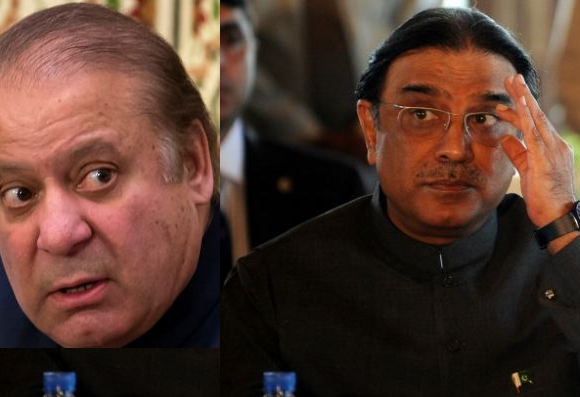 Opposition in great shock after Prime minister’s decision to dissolve the national assembly.

Foreign Powers as highlighted by the prime minister must be in shock too.

Opposition thought they might be able to govern the country, after winning the vote of confidence, for the rest of the tenure of the National assembly. But things changed suddenly, giving opposition massive shock. The dream of the opposition parties to rule the country, over in a matter of few hours earlier today.

All hopes and dreams shattered.