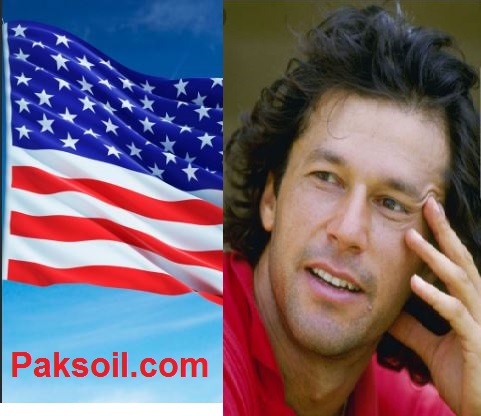 Finally USA toppled the government of PM Imran Khan which has been considered as,

United States win in Pakistan. The fear of losing the vote of no confidence today , forced the prime minister to request the President of Pakistan to dissolved the National assemblies of Pakistan.

Once again it is made clear to Pakistan, if you do not listen to us or agree to our opinions or will. You will no longer remain in power.

The real political power show belongs to the United states. Now the point to raise is whether the United States will be successful in appointing any other person as Prime Minister of Pakistan ?

If Khan is re-elected , he will win the political war , not only against the opposition but also against the United States. Only the time will tell. So far the United States of America has been able to maintain political influence in Pakistan. Today is the latest example, according to the fear posted by Pakistan’s prime minister in his speech. The US rule is simple , If you do not listen to us , if you do not agree, sit at home , no longer in office.

In his recent address to the nation , PM khan gave an example for his predecessor General Musharraf that he made the mistake to go into war of united states. But PM Khan failed to realise, at that time the situation was completely different , the United States could have sent Pakistan back to stone age and Pervez Misharraf out of power within few days or weeks , as it happened to PM Khan.

Let’s see what happens next , who wins the final round of the political game. One of the either will happen. The US will select the most obedient servant as PM of Pakistan with new face OR PM Khan will win again with majority votes.

Most Magnificent Queen of Great Britain