Will Israel ever supply Ukraine with its missile systems 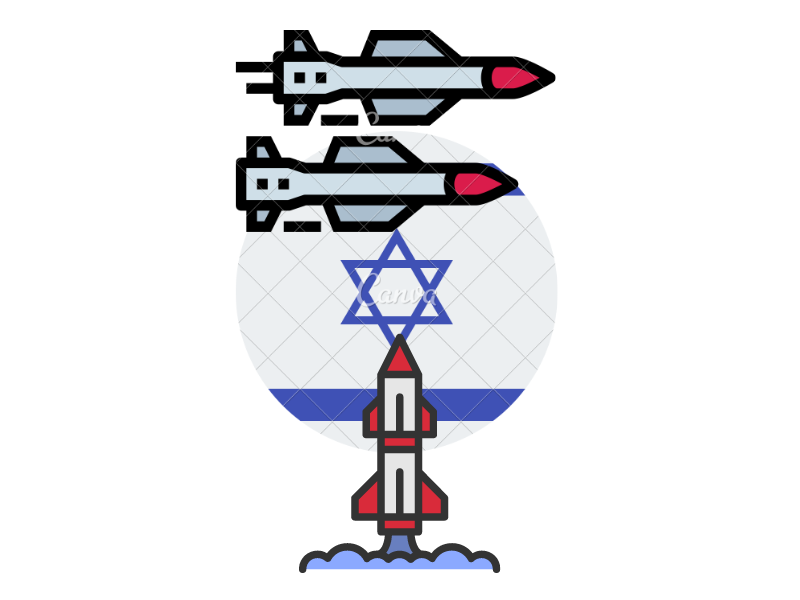 Will Israel ever supply Ukraine with its missile systems

From the very beginning of the Ukrainian war, Israel has resolutely refused to supply weapons to Ukraine, although it supports it in other ways. The point is Israel’s complex relationship with Russia in Syria. The appearance in Russia of Iranian drones and, possibly, Iranian missiles in the future, added arguments to the opponents of this cautious policy. Elections are very soon in Israel, but it is still difficult to say whether his position on this issue will change.

On October 19, Israeli Defense Minister Benny Gantz once again confirmed that Israel still does not intend to supply weapons to Ukraine. At the same time, according to Gantz, the Israelis decided to help the Ukrainians improve their missile attack warning system.

“Our policy in relations with Ukraine does not change: we, together with the West, will continue to support it, but the weapons will not be supplied. We asked Ukrainians to share information about their needs and offered to help create an early warning system that will help save lives,” – Benny Gantz was quoted by the Jerusalem Post newspaper.

Between the devil and the deep sea. How Israel became a mediator in the Ukrainian crisis, and why nothing will come of it
69th day of the war in Ukraine: the Kremlin accused Israel of supporting neo-Nazis in Kyiv
Benny Gantz’s speech was a reaction to a statement by another member of the Israeli government, Diaspora Minister Nachman Shai.

Gantz wrote on October 16:
The Ukrainian leadership also tried to use this new circumstance, publicly declaring several times in recent days and weeks that it was asking Israel for military assistance.

“Gantz’s position has support in broad circles of the defense-related establishment,” writes the Israeli newspaper Haaretz. they may well begin to supply modern air defense systems, such as S-300 and S-400, to Iran and Syria. Moscow will be able to say that these systems are only protecting Middle Eastern countries from Israeli air strikes.

Meanwhile, continued Haaretz in an editorial, the Israeli military considers control of airspace the most important component in ensuring the country’s security.

Israeli Ambassador to Ukraine Michael Brodsky, in an interview with RBC-Ukraine, explained that Israel’s interests require maintaining a dialogue with the Russians in Syria, including a dialogue about relations with Israel’s worst enemy Iran.

” No Israeli government will agree to damaging Israeli security,” the ambassador said, adding that the situation in the Middle East, the nuclear threat from Iran and the peace settlement with the Arab countries worries Israeli citizens much more than the war in Ukraine.
Israel is known to be home to many Eastern European immigrant repatriates, and for them this war is a major issue (and a strong majority of them support Ukraine, according to one recent poll). But with regard to the entire population of Israel as a whole, the ambassador is right.

A poll commissioned by the Israeli Institute for Regional Foreign Policy Mitvim at the end of September showed that 53% of Israeli citizens support the current balancing policy, 28% are in favor of providing comprehensive assistance to Ukraine, and only 2% support Russia.